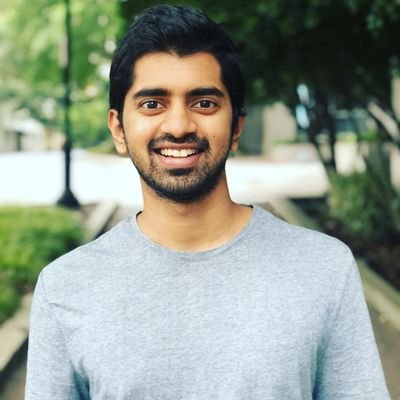 How do you build a pseudonymous reputation that is not tied to any particular platform and portable across platforms? The only satisfactory answer today is building a reputation based on your on-chain history.

There are three components of a pseudonymous economy: identity, reputation, and dispute resolution. This essay will focus on reputation.

Whenever you participate in a cryptonetwork, you demonstrate your understanding of how it works and your willingness to be a contributor. When hundreds of contract interactions aggregate over several years, the reputation of a pseudonymous participant can be understood.

Reputation is useful to gauge the credibility of any participant in a cryptonetwork but particularly pseudonymous participants like:

We have already seen pseudonymous participants unlock benefits based on their on-chain history.

We have still not fully explored the possibilities of directed, collaborative work. Balaji Srinivasan asks if we can get to Mars faster if Elon Musk can direct his 40 million followers to do something productive. Elon could assign tasks to his followers, who get rewarded in return with $ELON tokens.

So far, I’ve covered seemingly “objective” reputation based on one’s transaction history. But on-chain reputation is inherently subjective due to two reasons.

SourceCred is a tool for communities to measure and reward value creation among members. It offers a useful framework for what a subjective reputation system can look like. Here’s how it works:

Here, members within the community play an active role in determining the reputation of other members.

A big component of reputation in the real world is intent. In the legal system, murdering someone by mistake (e.g. hunting accident) is rightfully treated differently than pre-meditated murder. Intent is hard to gauge in a pseudonymous world. This makes it difficult to resolve disputes involving exploits, collusion, and bribery in cryptonetworks. Transitive trust and a social graph based on on-chain reputation partly help but they don’t entirely solve the problem.

If on-chain history becomes part of reputation, we could have a marketplace for addresses with a positive transaction history. While real identity can’t be (easily) traded, pseudonymous identity can. Someone could spend years building a pseudonymous reputation and then exit by selling their address.